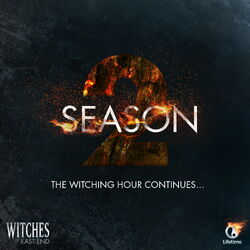 On the 22nd of November 2013, Lifetime announced that Witches of East End had been picked up for a second season. The Season premiered on July 6th and will feature a total of 13 episodes with the cast returning to play their respective characters, plus an additional cast member, Christian Cooke. On November 4th 2014 it was announced that the series had been cancelled after Two Seasons.

Actors began submitting Audition Videos for Frederick, Eva & Tommy in the month of April 2014. In April, Freddie Prinze JR confirmed to Entertainment Tonight that he would likely not be returning to the series, having only done it as a favor for his friend Mädchen Amick.

On the 25th of April, Ignacio Serriccihio confirmed via his Twitter that he had joined the cast and was filming in Vancouver. Also in April, Bianca Lawson revealed that she would be joining the show.

On May 8th the Hollywood reporter revealed that Christian Cooke had joined the cast as a series regular. Taking on the role of Frederick Beauchamp, the brother of Ingrid & Freya.

On May 19th Deadline reported that Steven Berkoff had booked a recurring role on Witches, as King Nikolaus, the patriarch of the Beauchamp family & ruler of Asgard. In June, Richard Hatem revealed via Twitter that James Marsters had signed on to join the show.

It was announcd by Eric Winter on his Twitter account that filming would begin in April 2014.[2] After a month spent in the writers' room (with special appearances of Rachel Boston, Mädchen Amick[, Julia Ormond and Jenna Dewan-Tatum), shooting for the promotional material began on April 4, 2014 - and a first promotional video was uncovered on Sunday April 20, during Devious Maids's premiere episode. Shooting the season premiere began on April 22, 2014.[3   Episode two began shooting on May 2nd [4]. Melissa De La Cruz announced via twitter that Debbie Allen was directing an episode of the series. On the 7th of June Eric Winter posted a picture to Instagram of some of the cast "rehearsing" scenes. The picture showed them on a dance stage with Debbie Allen and two male dancers. On June 10th, several writers revealed via Twitter that director Joe Dante would be directing episode 6 [6] The episode was written by Akela Cooper.  Fans of the Series will notice a considerable change in the look and feel of the show. This is due to the network employing a new Cinematographer. The series now has a darker look to it which matches the shift in storytelling.

Lifetime began promoting the Second Season during the premiere episode of Devious Maids. A 33 second clip aired with clips containing shots of each character to a remix of the song "The Beautiful People" by Marilyn Manson, the song was remixed by Soundbyte Inc. In the clip, a long shot of a street appears which travels down the street. Dark Imagery is followed, with a woman playing with a human heart, cockroaches crawling on a skull and two woman appearing to kiss. Dash is seen clutching at the heart as blood runs down his fingers. A shot of Freya then follows, then a shot of Madchen. Another shot reveals a tarantula crawling across a mans back. Various glamor shots follow, Ingrid rises from a bed, Killian rises from a pool of water, Joanna is seen praying whilst a force takes over her, she then rises up, appearing to levitate. Freya then flies into the air. The glamor shots continue until the camera reaches the man at the end of the street. The man, who is wearing a hooded top then smiles. The tagline "Darkness is rising" plays throughout the promo until a new logo appears for the show, You can see the promo here.

Following this promo, individual promo's were created for each character, many of them being available to see here. Each of the promo's contained Marilyn Manson's song "Beautiful people" with the "Darkness is rising" tagline. Along with the premiere date, July 6th.

On June 6th Lifetime released a new music video via Entertainment Tonight. The new video is an edited version of the Beautiful people promo, with a new track, a remixed version of Black out Days by Phantogram. The new video also contained additional scenes but did not include Frederick. Before the video aired, a small set of interviews "Teased" the second season.

Along with the promotional videos, season Two was heavy marketed via Billboards and posters. Various posters were put up around Los Angeles, Canada & New York City. The majority of the posters featured either Dash or Killian with the slogan "Darkness is rising".

On November 4th It was announced via multiple press sites that Lifetime had made the decision to cancel the series after just 2 Seasons. The news was met with huge backlash from fans & several Petitions have since been set up to revive the series, with the highest petition gaining over 55,000 Signatures in just five days. Within a month the petition had reached over 80,000 signatures. Several Celebrities including Sarah Michelle Gellar, Channing Tatum, William Shatner and Nicole Polizzi have all expressed support for the campaign via social media, with reality star Nicole Poilizzi even posting a video expressing her outrage over the cancellation of the series. Charmed Stars, Holly Marie Combs & Shannen Doherty also expressed their dismay over the cancellation, stating that if the show was to return they would be open to making an appearance on the show. As of November 17, 2014 the petition currently has over 71,000+ Signatures. In the month of December fans began petitioning Netflix to renew the series. On the 12th of January 2015, the petition officially reached 100,000 Signatures. The entire Second Season became available on Netflix on July 7th 2015, as a result the petition increased dramatically, gaining thousands of new Signatures in the space of a day. The Petition currently has over 162,000 Signatures & is expected to reach its current goal of 170,000.

On November 10th, 2015, a bonus story was released within the novel Triple Moon: Summer on East End written by author Melissa de la Cruz. The short story serves as a finale to the series. 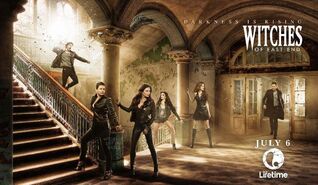 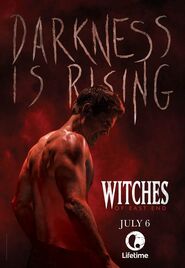 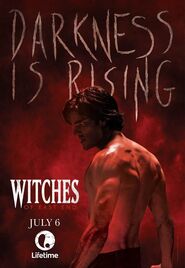 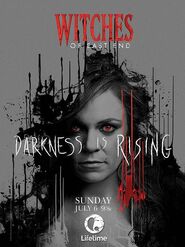 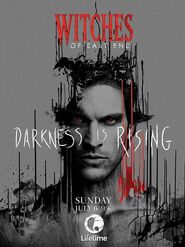 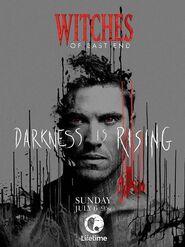 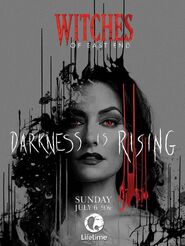 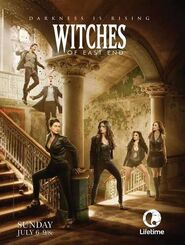 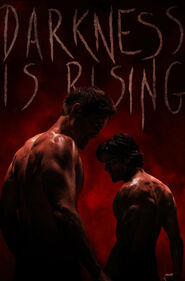 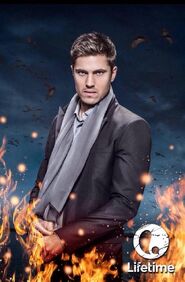 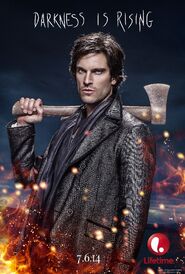 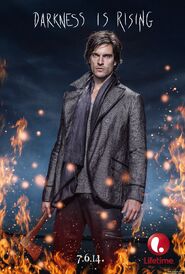 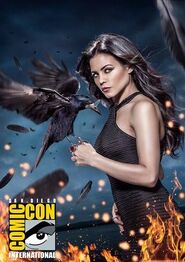 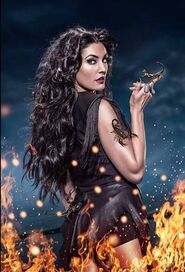 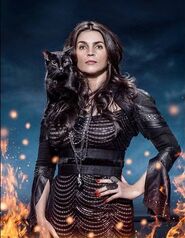 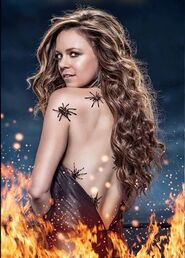 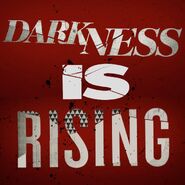 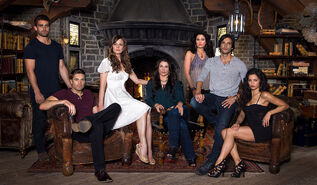